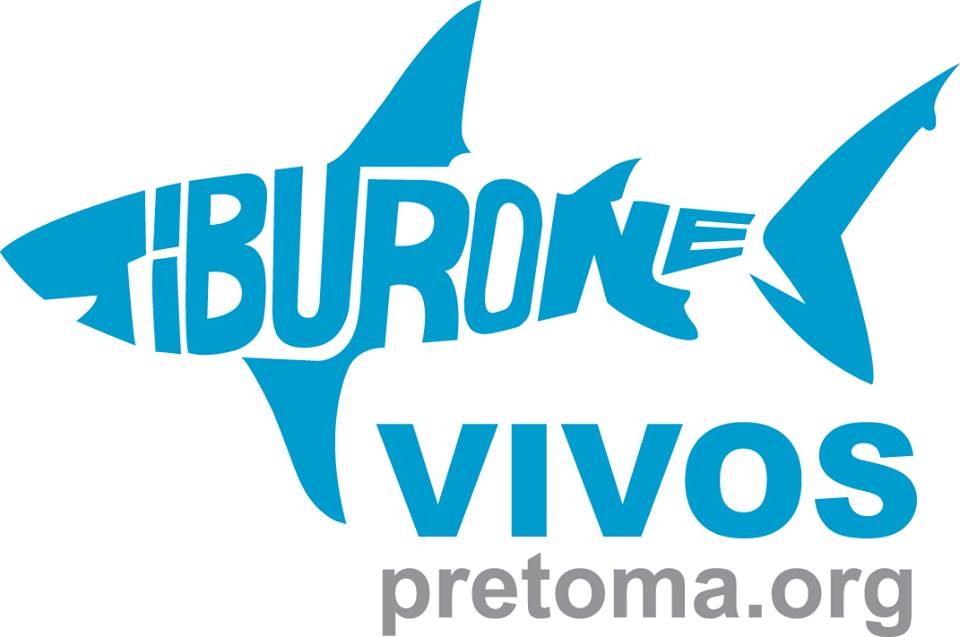 Shark meat has been eaten by humans for centuries. In some cultures it is considered a rare delicacy that has healing medicinal benefits, in others it is a staple food, while in recent years it has emerged as a trendy feature in gourmet restaurants.

However, shark meat is actually incredibly dangerous for your health.

It contains heavy metals and chemicals that can cause of myriad of negative health effects and can actually be poisonous if consumed in large quantities. So though sold as an unique culinary treat, shark meat should never be eaten because it is dangerous.

Why Do People Eat Shark?

Even though shark meat can be dangerous, many people eat shark because of their cultural heritage. In places like China and Japan, shark meat has a long history of supposed medicinal benefits. Though these benefits have been disproven by modern science, the cultural attachment remains and people still eat it hoping to cure their ails.

Other places like countries along Eastern Africa and in Iceland and Greenland, shark is a staple food, eaten out of necessity in the face of strained resources. While in countries like Italy, France, and the United States, shark meat is added to the menus of high-end, gourmet restaurants by chefs to exhibit their culinary skills. In all cases, shark meat is consumed because people do not understand how dangerous it is for their health.

The Truth About Shark Meat

Regardless of their reasons, people should stop eating shark meat. Shark meat is incredibly dangerous because sharks are apex predators who accumulate high levels of toxic chemicals and heavy metals from both skin absorption and from consuming their prey. These dangerous chemicals and metals add up over time and quickly reach toxic levels. This process is known as bioaccumulation. These toxic chemicals and heavy metals also accumulate in people so the more shark you eat, the more dangerous it is for your health. There are some many toxic elements in shark meat that it should always be avoided. The following is a rundown of the toxins found in shark meat.

Shark meat has a strong ammonia odor that comes from a chemical called urea. Some chefs will hide this odor with seasoning and preparation methods, but there is no way to remove the urea from the flesh. Urea is a natural waste byproduct from protein consumption that is processed through the kidneys. Sharks have high levels of urea because they are carnivorous. If the human body has too much urea it can cause severe kidney damage and even lead to kidney failure. Eating shark meat, especially shark meat that has been fermented in urea, like the famous Icelandic dish “Harkal,” can be incredibly damaging to the health of humans.

A 2014 research study at Southern Cross University in Australia found that several species of sharks meat contains extremely dangerous levels of arsenic. The study found that the Sandbar, Dusky, Great White, Whale, Dwarf Pygmy, and Hammerhead Sharks all had arsenic levels well beyond acceptable consumption standards. Arsenic damages the lungs, skin, kidney, and liver and can even lead to heart attacks, stroke, cancer, and death. The meat of all of these species of sharks are consumed in international markets but are extremely dangerous, and should be avoided at all costs.

A study published in 2013 by the Tropical Conservation Science research group found that sharks had extremely high levels of lead in their meat. The study, conducted by three scientists in the Pacific Ocean, looked at several different species of sharks found that all of the test subjects had toxic levels of lead in their bodies. They also found that the larger the shark, the more lead their bodies contained. Meaning the more commonly eaten species of sharks, were more toxic than the less commonly eaten. Lead is extremely poisonous to humans. Lead can cause everything from minor ails like abdominal pain and headaches, to severe issues like seizures, comas, and even death. Eating shark meat, especially from larger species, older sharks, and organ meat can cause lead poisoning. 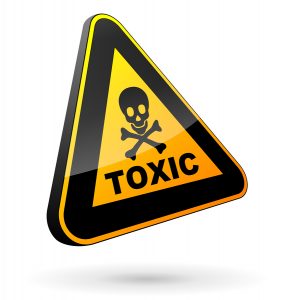 All seafood contains some levels of mercury. However, larger fish and predatory fish like sharks have much higher levels of mercury than other fish. Mercury is a product of industrial pollutants in the water and is easily absorbed into the bodies of marine life. Sharks have the second highest levels of mercury of any other fish in their meat, so consuming them is very dangerous. Mercury exposure can cause headaches, tremors, and cognitive dysfunction. Mercury consumption is especially dangerous for pregnant women because the developing fetal brain is extremely sensitive to mercury and can cause long term issues with cognitive development. No one should consume shark because of the dangerous levels of mercury, but it is extremely important that women who are pregnant never consume shark.

Beyond all the toxic chemicals, eating sharks is very bad for the environment, which in turn is bad for your health. Every year 100 million sharks are killed by the fishing industry. This is doing untold damage to the ecosystem of the ocean. Scientists have already noted several troubling trends that directly impact the health of humans because of this destruction. The most notable is that the disappearance of sharks leads to toxic algae blooms. Sharks eat mid-level predators that eat herbaceous fish that eat algae. Without sharks, mid-level predator fish thrive and eat all the herbaceous fish and algae grows freely. Algae can suffocate the water and cause massive die-offs. Algae blooms also contaminate our water supply and make us sick. So even indirectly, consuming shark meat is dangerous for people.

The bottom line is, whether shark meat is sold as a medicinal cure, a staple food, or a gourmet delicacy, shark meat is toxic for people. So next time you see shark meat on the menu, make sure everyone at the table knows how bad it is for them. It is not a delicacy, it is in fact dangerous.