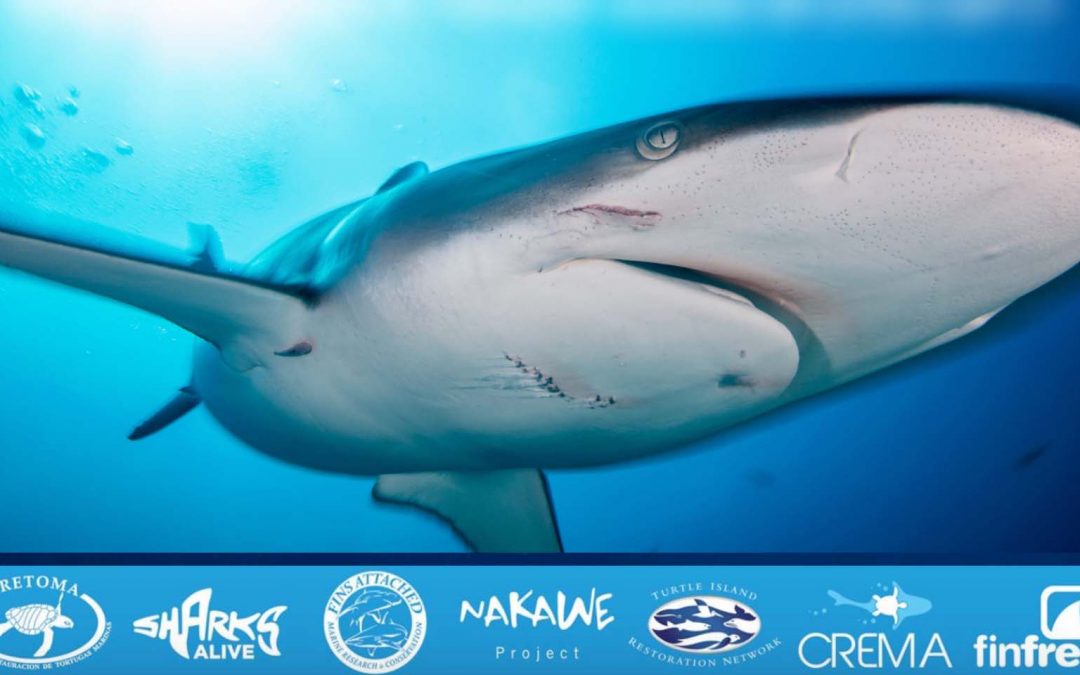 Victory for sharks and rays in Johannesburg, South Africa!

Johannesburg, South Africa (October 3, 2016) – Today, parties of the Convention on the International Trade in Endangered Species of Wild Fauna and Flora (CITES), voted in favor of protecting silky and thresher sharks, and mobula rays, from the threat posed by the international trade of their products.

“Silky and thresher sharks in Central America are mainly caught to supply the shark fin soup industry in Asia,” explained Randall Arauz, International Policy Director of Turtle Island Restoration Network.  “Protecting these sharks under CITES is the first step to halting their tragic decline, and initiating the recovery of these species.”

Turtle Island has long been an advocate for global protections for silky sharks, thresher sharks and mobula rays.  Prior to the meeting, the organization and its partners (ARCAS in Guatemala, Territorios Vivos in El Salvador, and Paso Pacífico in Nicaragua), delivered more than 15,000 petitions to the Presidents of Costa Rica, El Salvador, Guatemala, and Nicaragua, calling on these Central American Leaders to support greater protections for silky sharks by listing them under Appendix II of CITES. More than 3,000 emails were also set in a day to the Prime Minister of Canada.

“This is a last chance opportunity to begin to control trade in these shark species. Without it, future generations will legitimately blame our generation for inaction,” said Todd Steiner, executive director of Turtle Island (seaturtles.org). “Sharks and rays migrate beyond national boundaries and into international waters and their survival depends on the type of international cooperation we’ve achieved here.”

Listing a species provides it with special protections globally. In the case of these sharks, fishing nations would need to provide scientific evidence on the sustainability of their extraction for export. If that information is not provided, then the international trade of the species is barred. Turtle Island and conservationists also supported proposals to list thresher sharks and mobula rays under Appendix II of CITES.

Silky sharks are the most common shark caught incidentally by tuna longline and purse seine fisheries throughout their range, particularly those using fish aggregating devices. Silky sharks are the most-caught species of shark in longline fisheries in the Eastern Pacific, constituting up to 90 percent of the total catch of sharks. The species ranks 2nd or 3rd in Hong Kong shark fin markets.  Silky sharks are classified as ‘near threatened’ by the International Union for Conservation of Nature (IUCN).  In the Central and Eastern Tropical Pacific silky sharks are even more endangered and classified as ‘vulnerable.’ Whilst the capture and retention of this species is banned in the Central and Western Pacific by the Western and Central Pacific Fisheries Commission (WCPFC) and in the Atlantic by the International Commission for the Conservation of Atlantic Tunas (ICCAT), its catches in the Eastern Pacific remain unencumbered.

Thresher sharks are highly migratory and found regularly in both the high seas and in waters closer to shore.  They can be a major draw for the scuba diving industry.  These sharks feed by stunning fish with their whip-like tail.  This unique attribute, however, can work against them, as many get caught by their tails in the industrial longline fisheries.  High levels of fishing pressure globally have led to the rapid declines of thresher populations.  Thresher sharks are frequently and unsustainably caught in offshore tuna and swordfish longline and gill-net fisheries.  Population declines of 83% have been recorded in the Eastern and Central Pacific, and from 70-99% in the Indian and Atlantic oceans.  The Indian Ocean Tuna Commission (IOTC) has taken action to protect all thresher species, while the International Commission for the Conservation of Atlantic Tuna (ICCAT) prohibits retention of one species, the bigeye thresher.  However, no protections currently exist for common and pelagic threshers, leaving these sharks vulnerable throughout their range.

Mobula rays are one of the least fecund elasmobranchs in the ocean, having only one pup every two to three years.  They are targeted for their gill plates, which are dried and exported to Asian markets.  Mobulas are highly migratory and may be encountered in both shallow inshore and deeper offshore environments in tropical and temperate waters throughout the world.  The schooling behavior exhibited by some species make them highly vulnerable to anthropogenic exploitation, while their small and dispersed populations and low productivity limit their ability to recover from a depleted state.