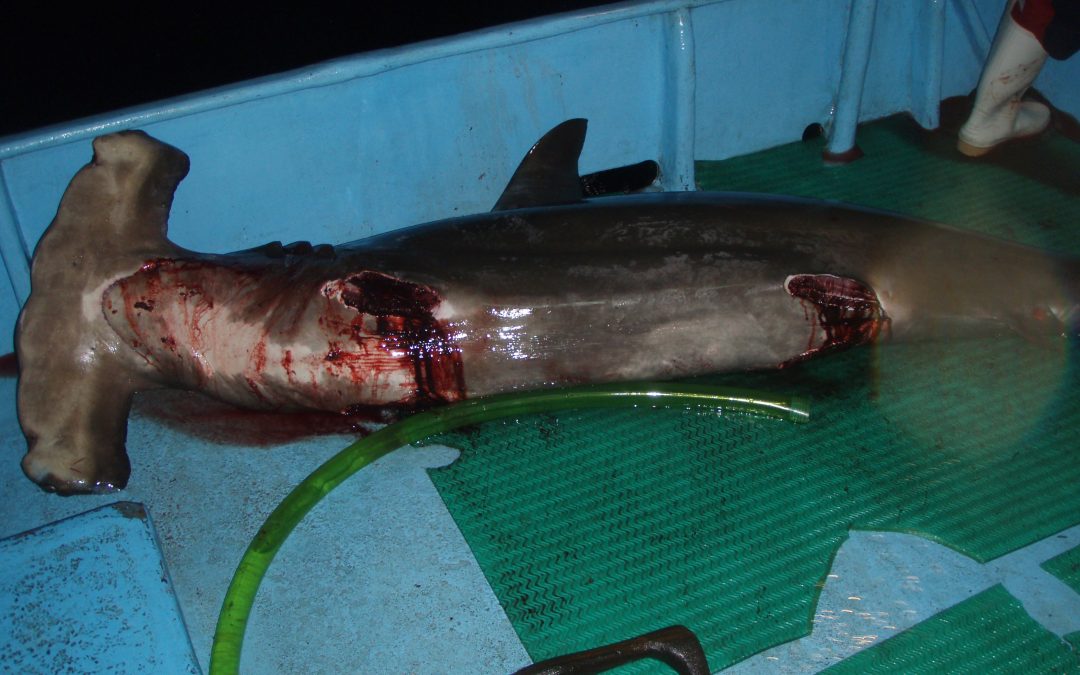 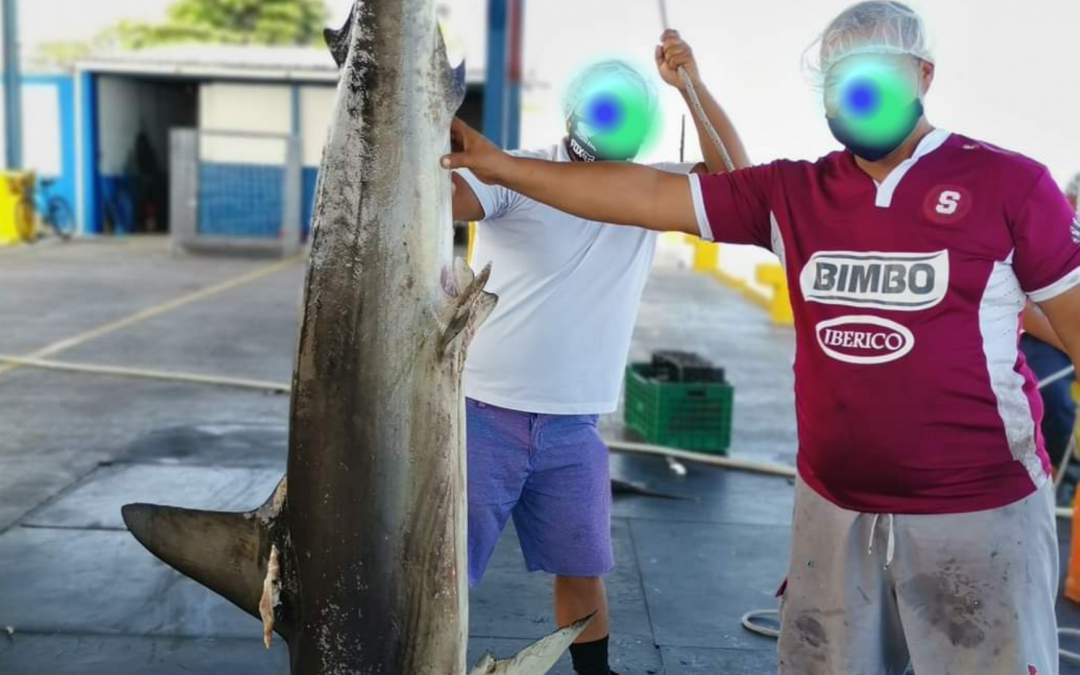 The scalloped hammerhead shark (Sphyrna lewini) known in spanish as “Cornuda”, belongs to the Family Sphyrnidae. Its most destinguished characteristic is its hammer shaped head. We include here some aditional information of this species. IDENTIFICATION It...
« Older Entries