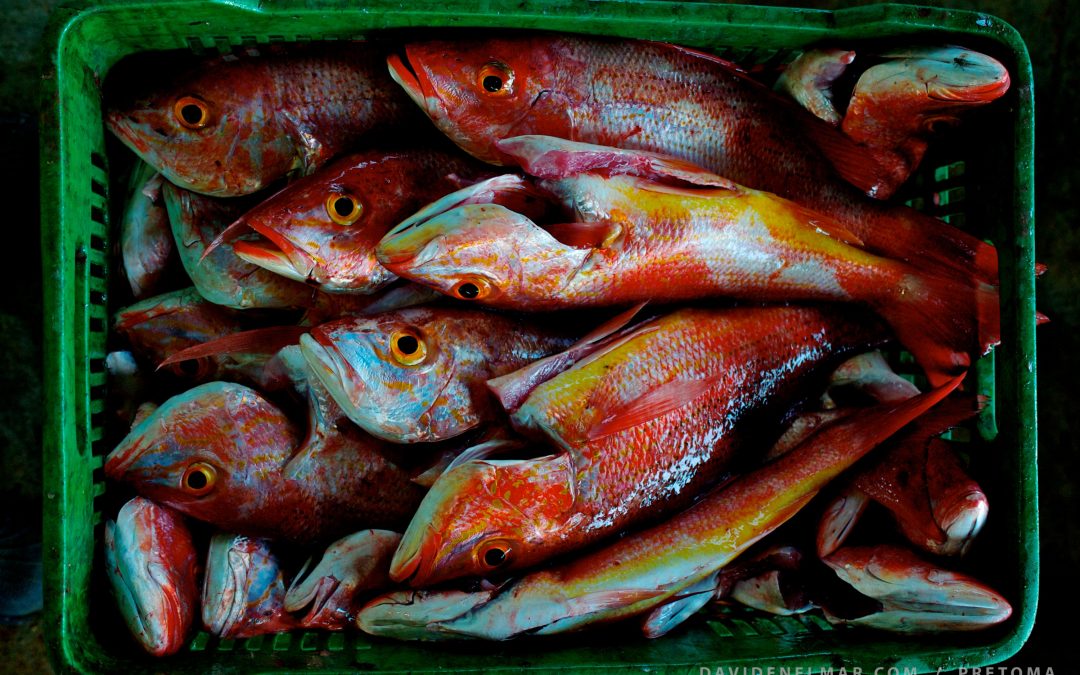 The small scale fishers of Coyote and Bejuco, Guanacaste, Costa Rica, landed more spotted rose snapper in 2019 than they had ever landed in any of the 12 previous years since records have been kept, with more than twice as much snapper landed when compared to 2011.