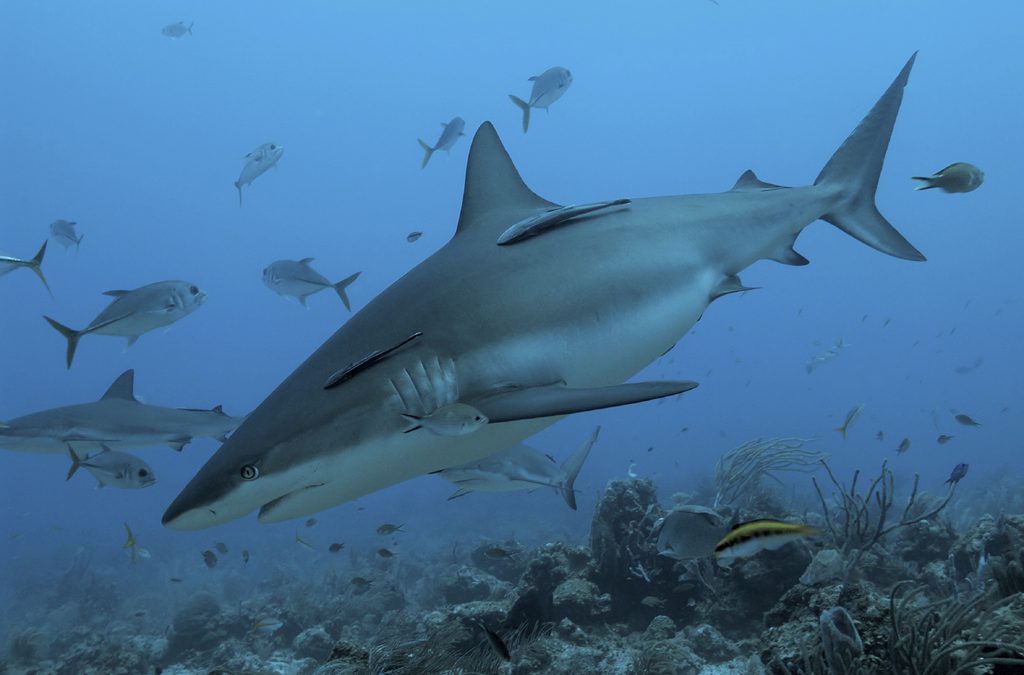 Three years ago we asked the former President of Costa Rica,  Mr. Luis Guillermo Solís Rivera, to save the Hammerhead Shark, and he responded by promulgating that the sharks WERE NOT WILDLIFE, but commercial species, to facilitate the export of their fins.

Now we ask the current President, Mr. Carlos Alvarado Quesada, that his government include the hammerhead shark in the list of endangered species of the Conservation Areas System, SINAC, by its initials in Spanish, in congruence with the resolution of the Contentious Court of May 18, 2018, and so that these species, as they should be, can be protected by the WILDLIFE CONSERVATION LAW 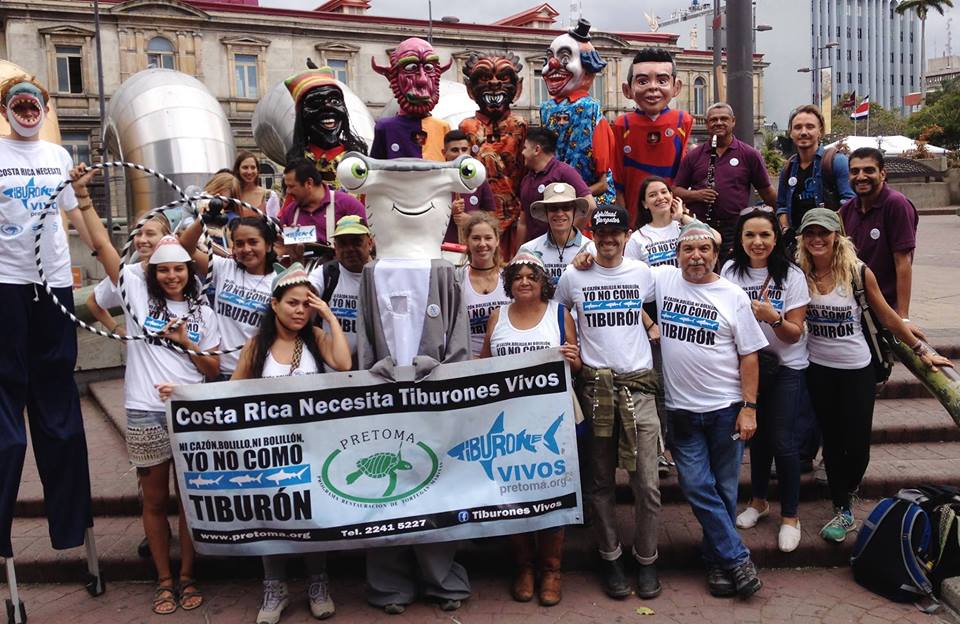