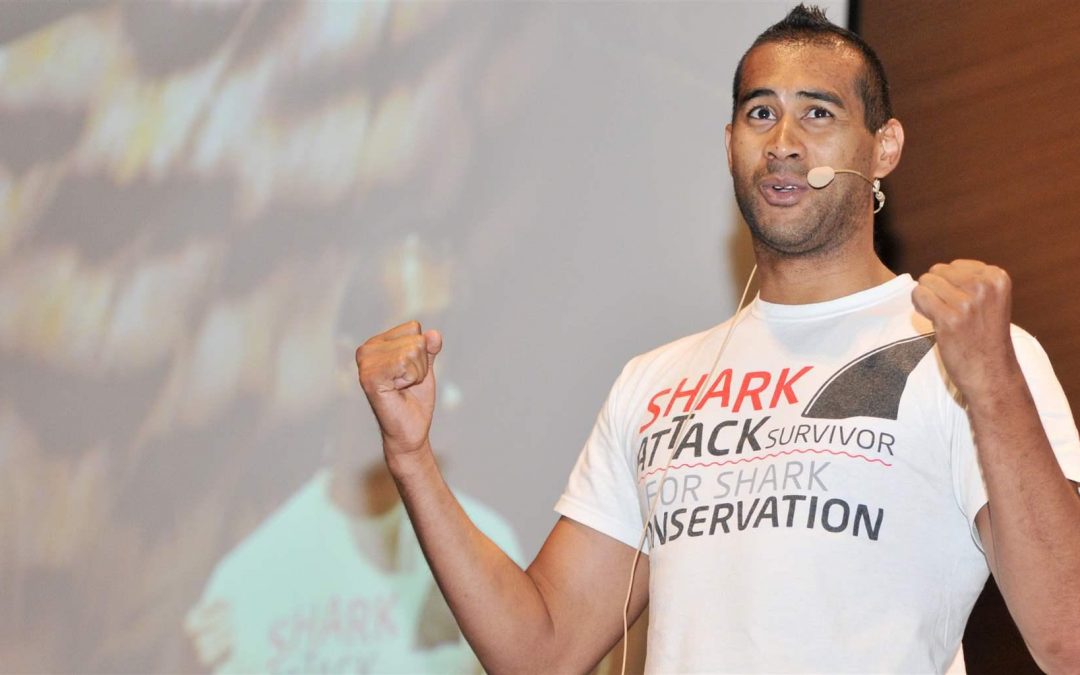 Shark Attack survivors from around the world, are not questioning why they were attacked. No they are seriosly worried about how to conserve shark endangered species, Here we include some of  their testimony, which teach us that sharks are not human killers. 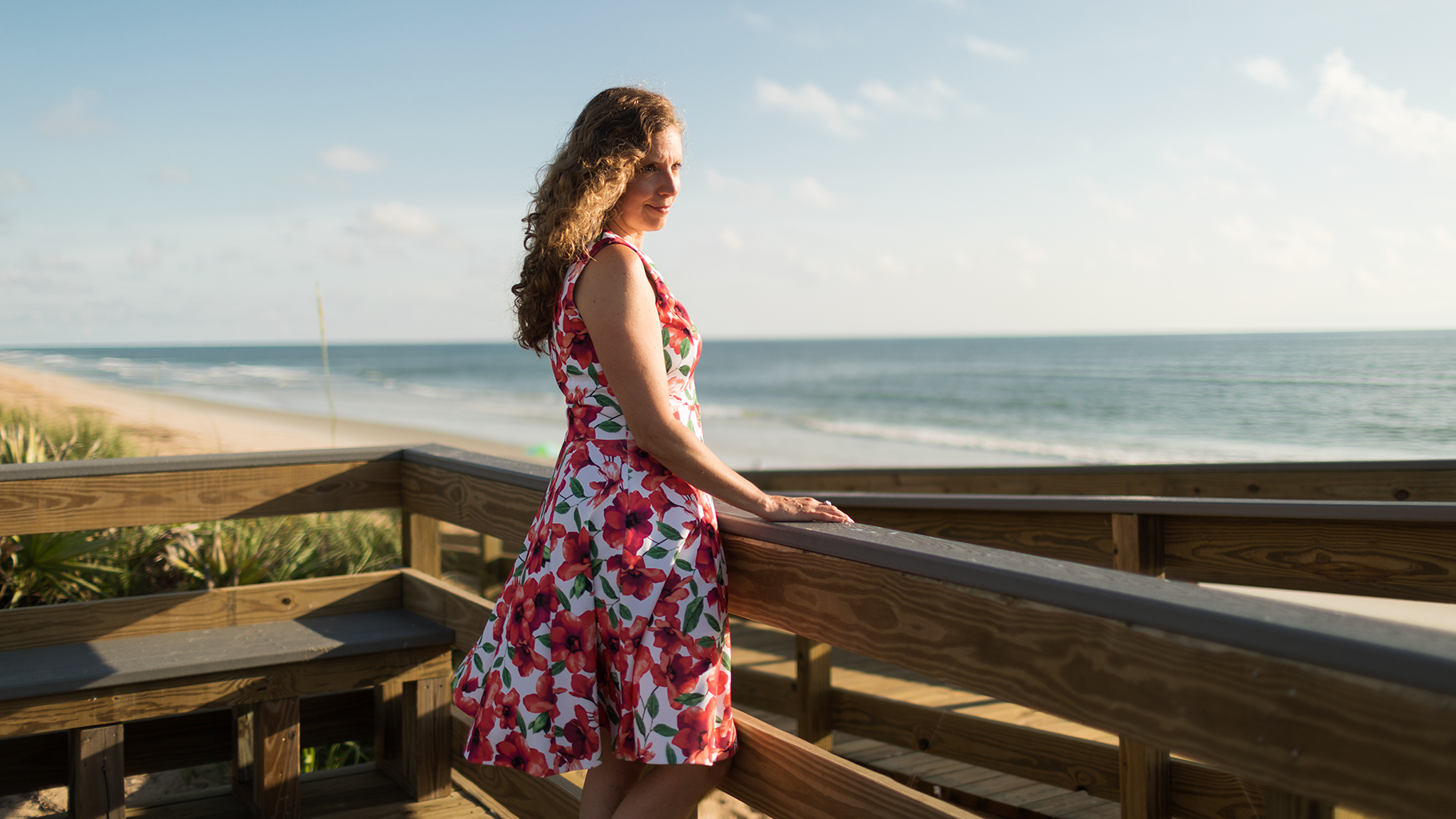