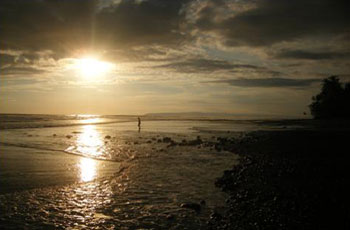 The Center for the Rescue of Endangered Marine Species (CREMA) began monitoring sea turtle nesting beaches in the southeastern Nicoya Peninsula (SPN) in 2015. Currently CREMA in partnership with the company Turtle Trax S.A. monitor four nesting beaches in the SPN from the southeast to the northeast: Costa de Oro (2012-2021), San Miguel (1998-2021), Bejuco (2016-2021) and Corozalito (2008-2021).

These projects were created to support the community in the protection of sea turtle nests, which were plundered at an excessive rate in the years prior to the start of this program (Viejobueno et al. 2011).

The most common and abundant species in the Eastern Pacific is the olive ridley turtle, which is currently listed as vulnerable and declining according to the International Union for Conservation of Nature (IUCN) Red List of Threatened Species (Abreu-Grobois & Plotkin 2008). This species has been extensively studied, however, many aspects of its biology and ecology remain unknown, such as its complex strategy of mass reproduction. 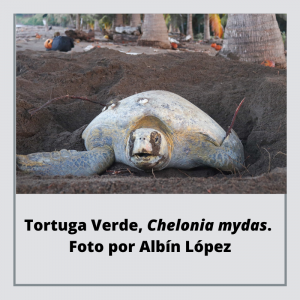 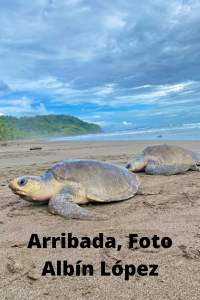 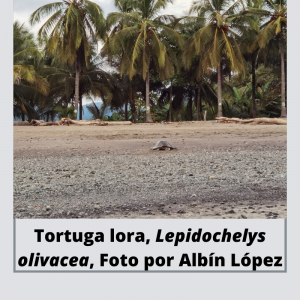 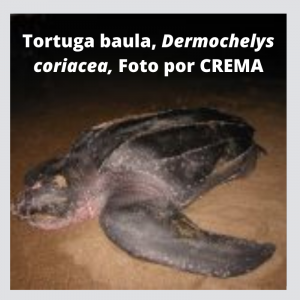