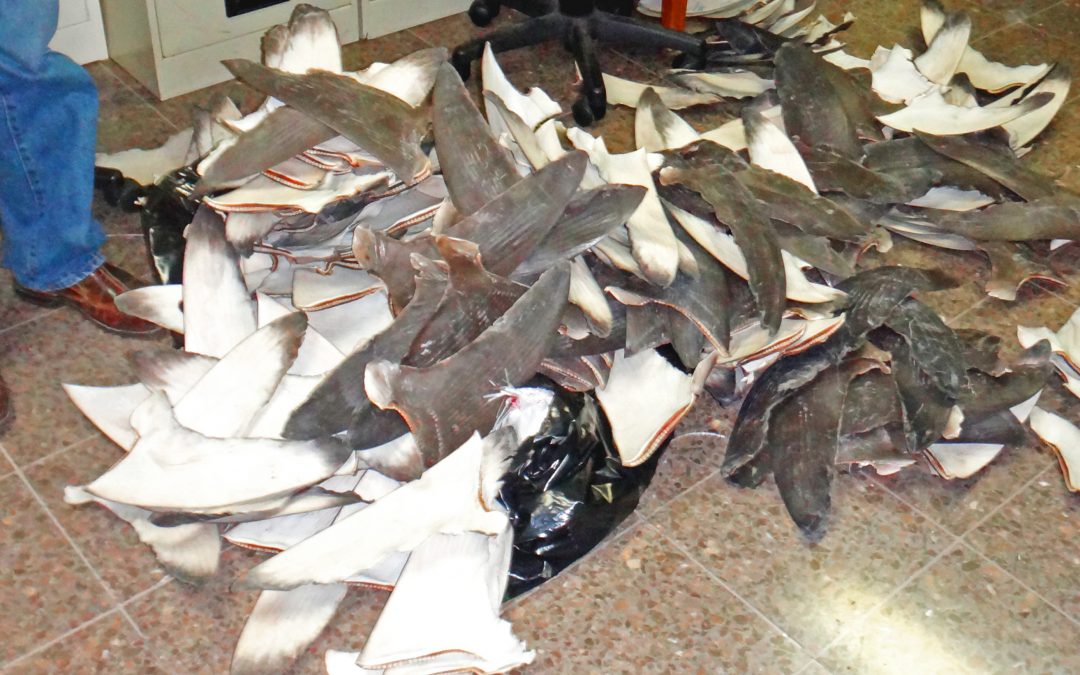 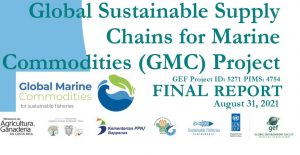 A new and independent evaluation found that Costa Rica’s Large Pelagic Sustainable Fisheries Platform had unfortunately taken steps backward from the country’s previous positive actions to protect threatened sharks – species that are critical to keeping the ocean healthy and resilient.  The report highlighted the high volumes of turtles and sharks that are still captured as unintended “bycatch” when longline fishing boats are trying to catch tuna, mahi-mahi and billfish.  Instead of proactively working to reduce bycatch of threatened shark species, Costa Rica now ranks among the world’s top five shark fin exporters.

The report is a multi-country sustainable fisheries project evaluation under the Global Marine Commodities for Sustainable Fisheries (GMC) (https://globalmarinecommodities.org), under contract by the United Nations Development Program (UNDP) and the Global Environment Facility (GEF).  The evaluation looked at results of an inter-regional project from four countries (Costa Rica, Ecuador, Indonesia, and the Philippines) that addressed inadequate governance as a major barrier to sustainable seafood production.  In contrast to the three other participating countries that received positive ratings from the report, Costa Rica failed four of the seven evaluation criteria and results.  Costa Rica was the only country to receive a failing mark, demonstrating that much work needs to be done to improve sustainable fisheries governance, which includes reducing bycatch of threatened species.

Alarmingly, the report’s review of pertinent legislation suggests that Costa Rica is taking actions that may violate its own laws.  The findings are consistent with an August 2021 report by the National Oceanic and Atmospheric Association (NOAA) to US Congress that identified Costa Rica as one of 31 nations and entities with vessels engaged in illegal, unreported, or unregulated (IUU) fishing activities.

“No doubt, Costa Rica’s commitment towards attaining sustainability in fisheries is compromised by its failure to protect threatened shark species,’’ said Jeffry Madrigal, of the Costa Rican nonprofit group CREMA-CR.  “We need more than good intentions, and much more than action plans and strategies that never get implemented.  Costa Rica has not adopted the policies it needs to prevent fishers from catching and commercializing threatened sharks.  Matters won’t get better for threatened shark species, particularly for critically endangered hammerhead sharks, until that changes, and fast.”

The report also points to several policy and regulatory gaps.  For example, Costa Rica has yet to institutionalize two key tools to manage fisheries – its 10-year National Action Plan for Large Pelagics and its National Action Plan for the Conservation and Management of Sharks.  In addition, a recent Presidential Decree reclassifies CITES-listed sharks – including silky, hammerhead and thresher sharks – as commercial species instead of wildlife, which strips these threatened species of protections under the Wildlife Conservation Law.  This change is another step backward in ensuring species protection under wildlife conservation conventions, including the Convention on the International Trade in Endangered Species of Wild Fauna and Flora (CITES), the Convention on the Conservation of Migratory Species of Wild Animals (CMS) and the Convention on Biological Diversity (CBD).

Furthermore, the report points out that the private sector is also failing to engage in regional fishery sustainability plans.  For instance, in contrast to other longline fleets in the region, Costa Rica’s “Sector Palangrero Nacional,” a longline fishing group, abstained from signing a regional code of conduct promoted through a new regional organization, the Regional Committee of Mahi Producers and Processors (COREMAHI for its Spanish acronym), made up of mahi-mahi producers and processors from Ecuador, Costa Rica and Peru, that is working to sustainably and responsibly manage mahi-mahi fisheries in the Eastern Tropical Pacific.

As a result of a lack of transparency and trust in government, several commercial seafood buyers and industrial fishing companies withdrew their private sector investments in the government coordinated Large Pelagic Fishery improvement Project (FIP).  This weakened efforts to coordinate and sustain good practices that are essential for reducing overexploitation of certain fisheries and transparent multi stakeholder dialogue based upon the participants’ trust, all of which are at the heart of effective inclusive governance platforms.

The report concludes that Costa Rica has not developed needed structural reforms to spot unsustainable practices in the long lining fisheries.  Until the bycatch of threatened shark species is addressed, reaching sustainability isn’t possible.

“I hereby call on the President of Costa Rica, Carlos Alvarado Quesada, to ban all take, retention and commercialization of threatened shark species, which is congruent with our Wildlife Conservation Law (Articles 14 c and 75) and our Fisheries Law (Article 140),” said Randall Arauz of the Colorado based non-profit Fins Attached Marine Research and Conservation.  “Complying with the existing laws is the starting point to address the issues raised in the report, and in doing so, Costa Rica will be able to attract new investors and donors who have historically viewed the country as one that values and maintains its biodiversity and ecosystems for present and future Costa Ricans.”

The GMC Project (https://globalmarinecommodities.org) was designed to address the inadequate governance that is a major barrier to shifting to the sustaining resilience of marine fisheries.  It aims to create interactive governance processes involving public and private sector actors to help drive sustainable fishery management implementation in partner countries.

Fins Attached Marine Research and Conservation (https://finsattached.org), conducts research, promotes conservation and provides education for the protection of marine ecosystems.  The health of any ecosystem is controlled largely by its apex predators.  So, while our work aims to impact the marine ecosystem as a whole, much of our research is focused on the apex predators of the marine environment, which are sharks.

The Endangered Marine Animal Rescue Center, CREMA-Costa Rica (https://cremacr.org) is a non-profit NGO founded in 2012. We are a marine conservation and research organization working to protect ocean resources and promote sustainable fisheries policies in Costa Rica and Central America.