More than a tonne of shark fins and mata ray wings seized in an airport of Brusells, Belgium. 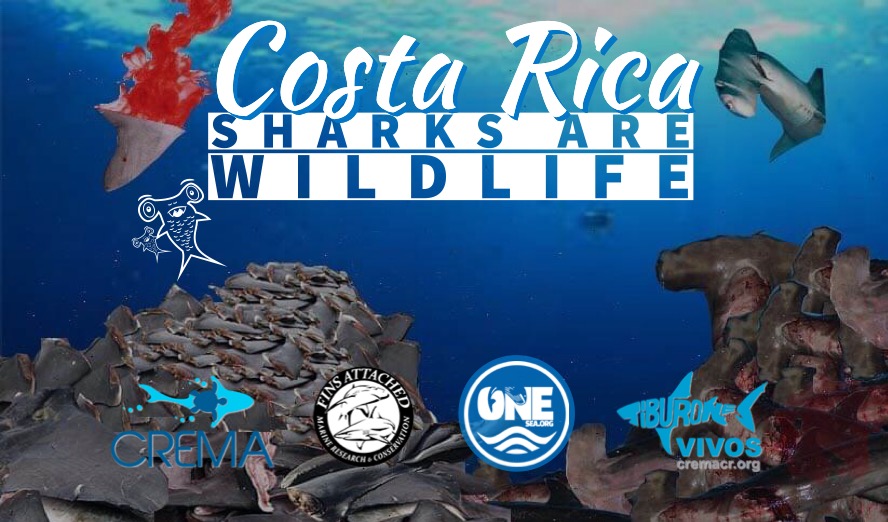 More than a tonne of shark fins and ray wings were seized in an airport of Brusells, Belgium.

Today, June the 3rd, 2019 Customs officers have seized 24 bags containing 1.2 tonnes of shark fins and ray wings, the first seizure of its sort in Belgium.

The operation involved personnel from customs and excise, experts on animal exports from the federal public health ministry, the finance ministry and the federal food safety agency.

The goods were being transported on a flight from Liberia to Hong Kong, and labelled as dried fish and fish entrails. Given the vagueness of the description, customs called in officials from the public health ministry who are experts on CITES, the international convention on the trade in endangered species.

Five of the bags genuinely contained fish entrails; the others contained shark fins and ray wings, popular in East Asian cuisine. The shipment included parts not protected by the convention, mainly the wings of the guitarfish Glaucostegus, for which a procedure is underway, supported by Belgium and the EU. The wings of this fish contain less cartilage and more meat than others of the type, making it popular in the food trade, which has led to over-fishing.

It also included fins from the hammerhead shark, protected by the convention since 2013. Its fins can only be traded with the necessary permits, which were not provided.

According to an estimate from the public health ministry, the shipment would have involved the killing of 1,600 to 2,000 animals, most of them young. 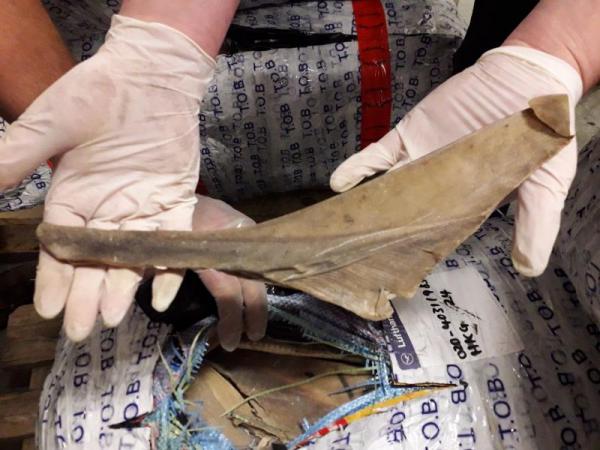