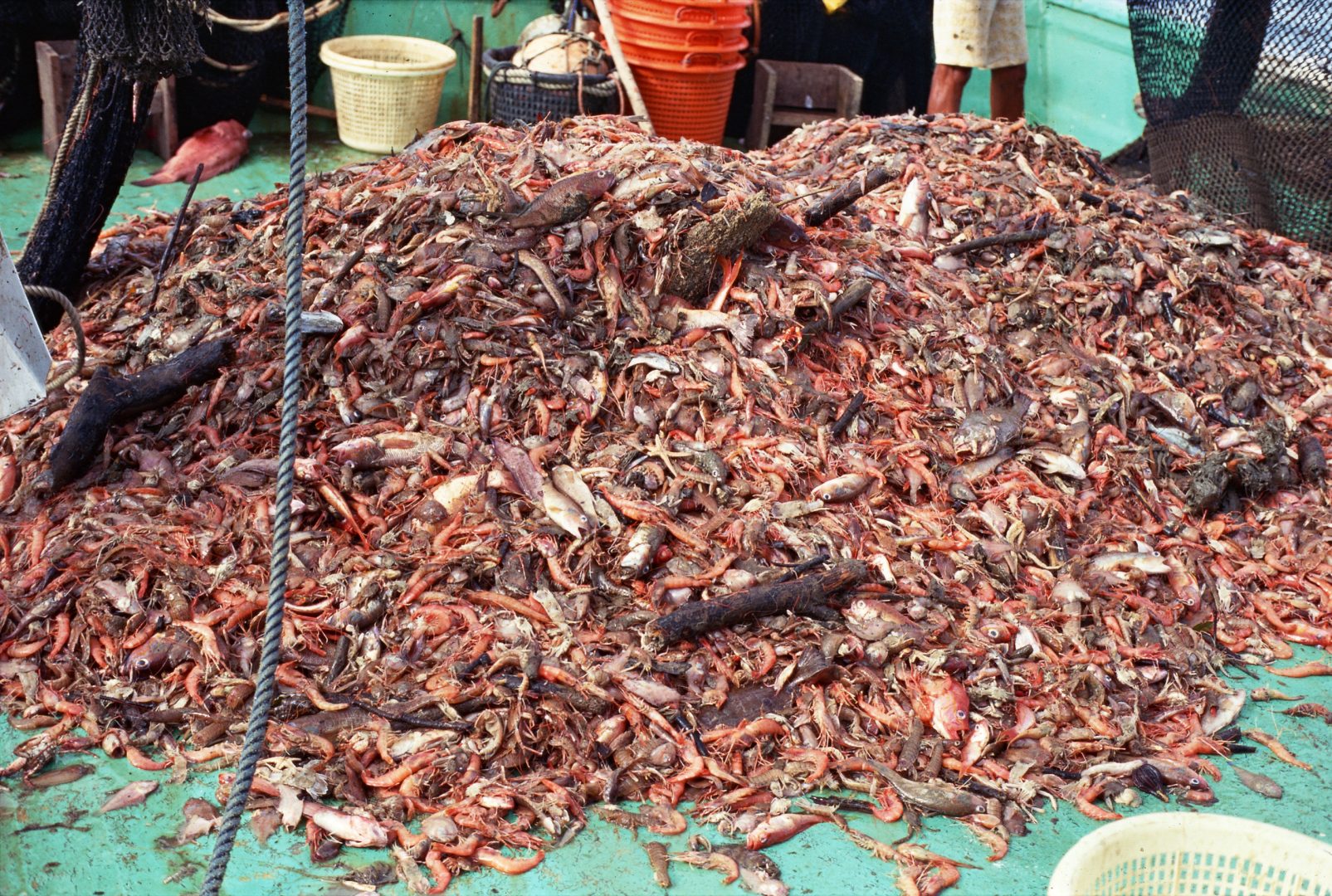 The Legislative Assembly´s Puntarenas Commission ruled in favor of the bill Costa Rican semi-industrial sustainable shrimp trawling law, thus expressing its desire to perpetuate shrimp trawling despite the activity having been declared unconstitutional this past August 7 (Resolución No. 12-010016-0007-CO).

According to congresswoman Agnes Gómez (PLN) who led the project, as well as congressman Rodolfo Sotomayor (PUSC), congresswoman Adonay Enríquez Guevara (ML) y and congressman Jorge Angulo (PLN), all of whom supported it, it upholds the Constitutional Court´s decision in the sense that the activity can be reinstated as long as the use of bycatch excluder devices are made mandatory, through a due legal reform with corresponding scientific and technological backup that proves their compatibility with democratic sustainable development.

However, Pretoma´s analysis of the bill exposes the supporting technical documents´ shortcomings:

In addition, the analysis shows how the bill not only fails to resolve issues in detriment to democratic sustainable development, but rather expands upon them. http://www.pretoma.org/wp-content/uploads/2014/02/Respuesta-Comisi%C3%B3n-Puntarenas1.pdf. 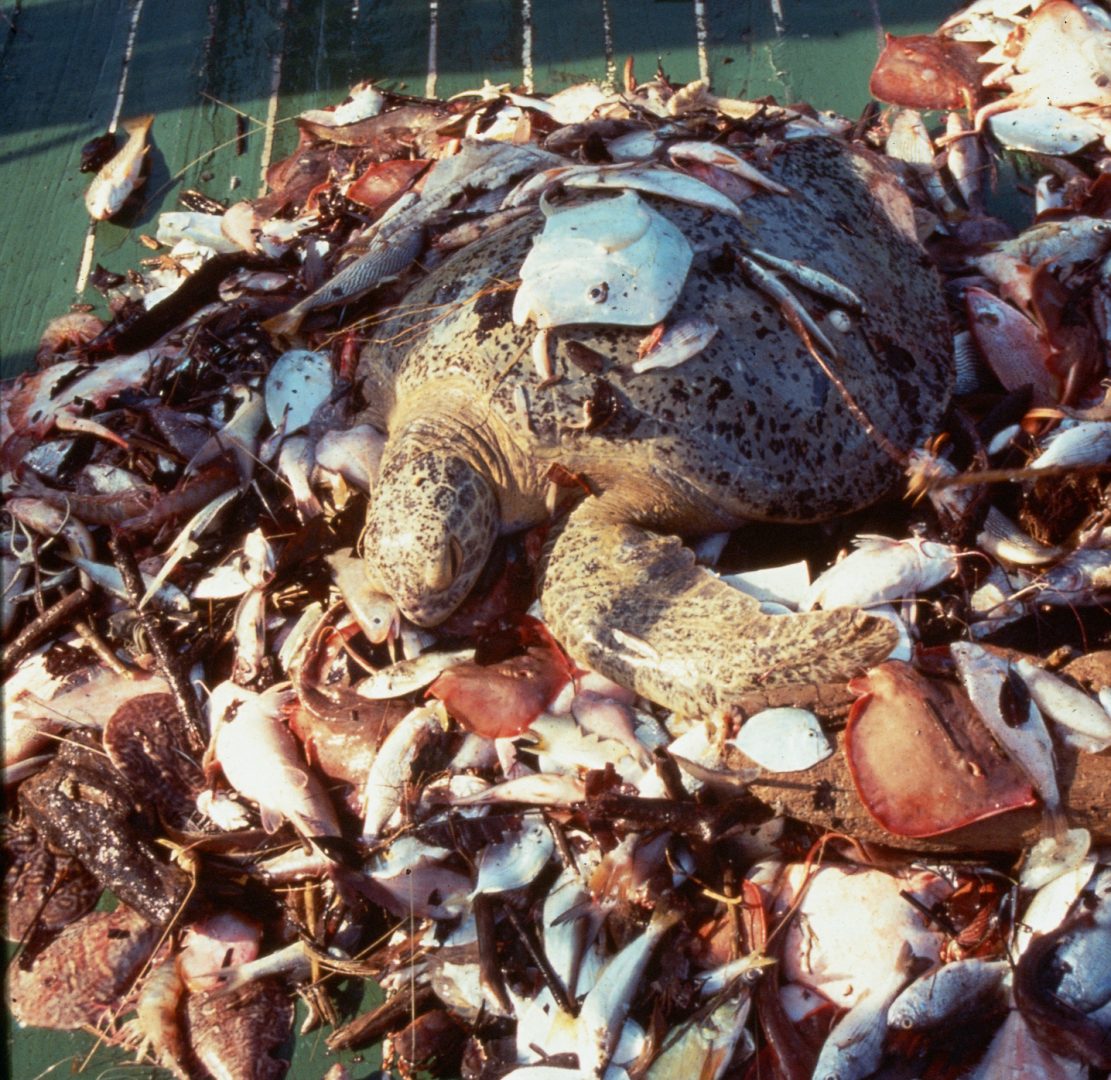 Shrimp trawling is the leading anthropogenic cause of sea turtle mortality

“This clearly shows the reason why we need to reform the Law of Creation of Incopesca and to eliminate its Board of Directors once and for all,” affirmed Randall Arauz of Pretoma.  “This decision is political and goes against the public´s interest, but the congressmen and women decided to rule in favor of Incopesca´s Board Members, who are shrimp trawlers with whom they have their own political commitments”, said Arauz.

According to Mariano Castro, also of Pretoma, the Commission did not ask for or listen to the 15,000 artisanal fishers´ positions, it only took into account the shrimp trawlers´, despite the project affecting all Pacific coast artisanal fishers.  “Even with excluder devices, trawl nets destroy entire ecosystems that develop on the sea floor and maintain coastal ocean health” said Castro.  “Without healthy ecosystems the situation will not improve, not for fish, not for fishers.”

Pretoma will take the necessary actions in order for the Constitutional Court´s historical decision to be respected.