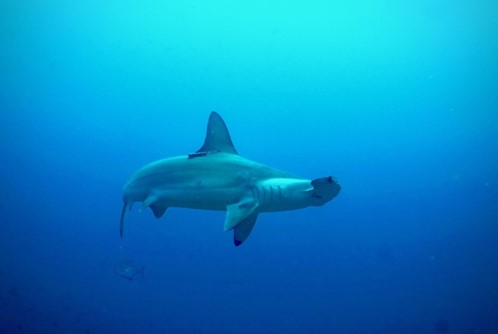 INCOPESCA STILL DENIES THAT SHARKS ARE WILDLIFE, and attempts by decree to keep them from recieving any protections under the Wildlife Conservation Law. Here we go again, INCOPESCA acting against all known science to favor private interests.

With INCOPESCA’s new “strategy”, this entity would be the one to decide which species are commercial and which are not, which will again severely threaten any effort to protect hammerhead sharks, which are already critically endangered and other species that unfortunately would also be condemned to extinction.

Clink on this link to see the news.