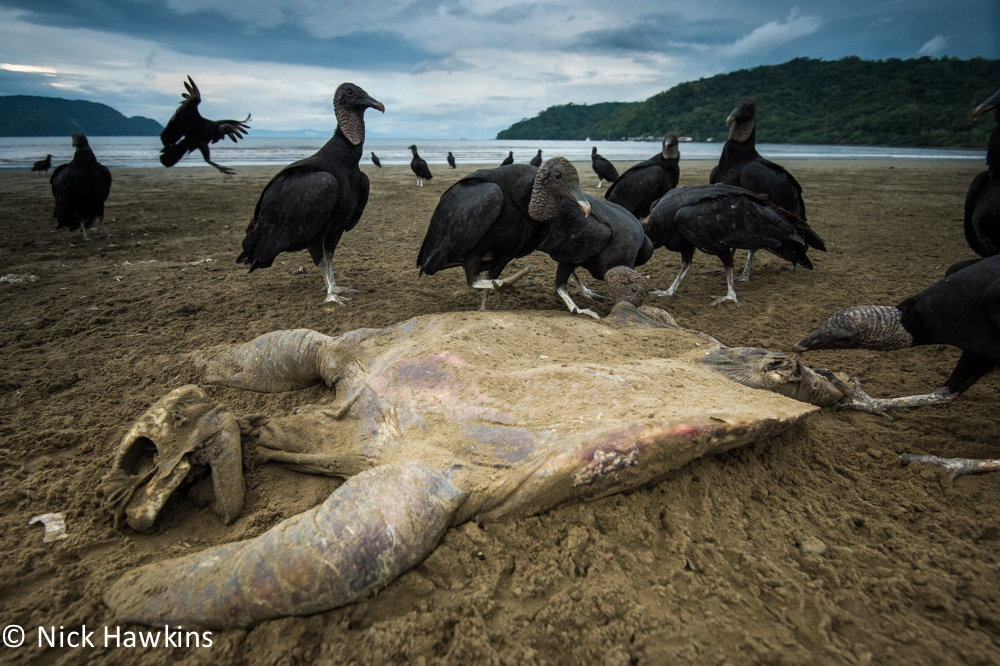 Group sends letter opposing bill to the Environmental Commission of the Legislative Assembly and Ministers of Environment, Agriculture and Tourism

April 18, 2017 (Playas del Coco, Guanacaste, Costa Rica):  Guanacaste tourism operators and artisanal fishermen and women sent a letter today to Legislative Assembly’s Environmental Commission, calling on its members to vote against bill N° 19.838, known as the Sustainable Shrimp Trawling Bill, as it would jeopardize the socio-economic livelihoods of thousands of Guanacaste families.  The letter was signed by 39 concerned business operators and small scale fishers representing the interests of hundreds of individuals employed in both sectors, with copies sent to the Ministers of Agriculture , Environment, and Tourism. 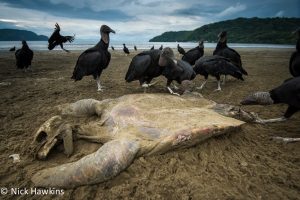 The letter reminds the Environmental Commission of Constitutional Court mandate  Nº 2013010540, that banned shrimp trawling in 2013 (to be phased out by 2019) because of its impact on the country’s “democratic sustainable development”,  and explains how the number of unsatisfied tourists is growing because the beauty and abundance of marine life and the plentitude of fish they were promised to experience in Costa Rica when they decided to travel here.

“What should we tell guests when another shrimp trawler is seen in the area and dead sea turtles begin washing up on the beach,?” ask the signees to the Ministers.  “The government’s insistence to perpetuate shrimp trawl activities after the phase out is complete in 2019 not only tarnishes the country’s reputation as a top ecotourist destination, it threatens the integrity of coastal resources that support sustainable tourism and artisanal fishing,” denounced the group.

“The ministers of Agriculture and Environment have put a lot of work into this so called “sustainable” shrimp trawl bill, three years in fact, in total disregard to scientific facts and the mandate of the constitutional court”  lamented Costa Rican biologist Randall Arauz, with the Colorado based marine research and conservation organization FinsAttached.org.  “Does the Minister of Tourism believe shrimp trawling serves the best interests of the tourism sector that he is supposed to represent, support and foster?”, asked Arauz.