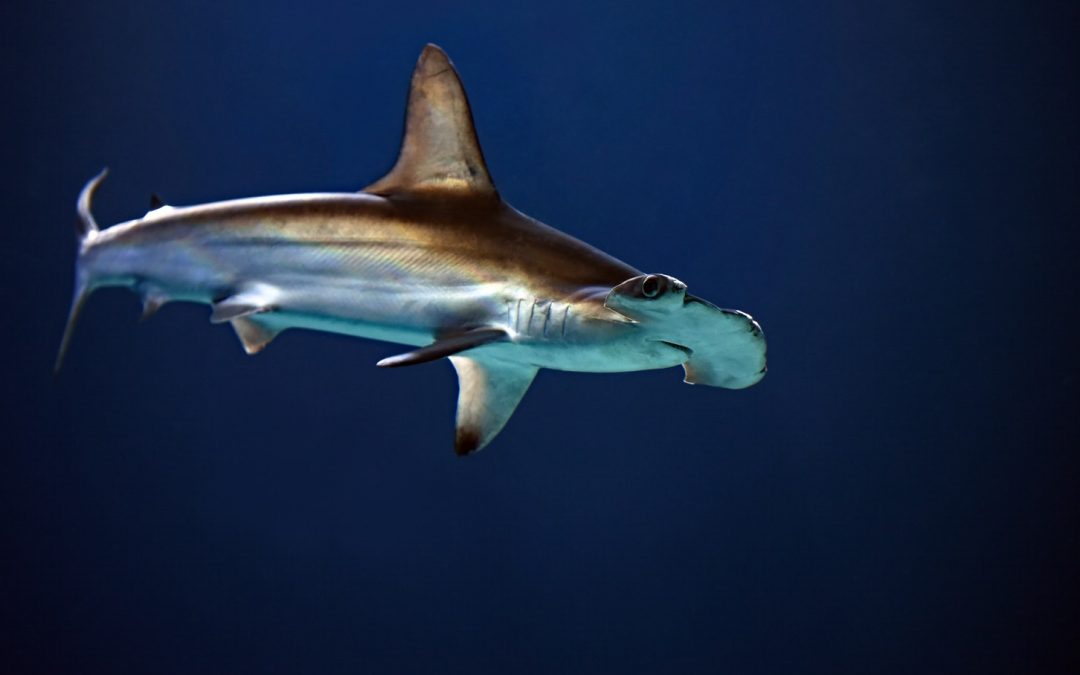 We applaud de statements of the Vice Minister of Oceans of Costa Rica. “SHARKS ARE WILDLIFE”! Why has the Costa Rican government since may of 2017 been treating sharks as commercial species that deserve to have their fins exported until extinction by INCOPESCA? You must be congruent Mr President Carlos Alvarado Quesada. This isn’t even a political issue…a court order exists for hammerhead sharks to be removed from INCOPESCA’s Commercial Species List and thus provide this endangered species with the protection it deserves through the Wildlife Conservation Law…but the State refuses to abide by the mandate.