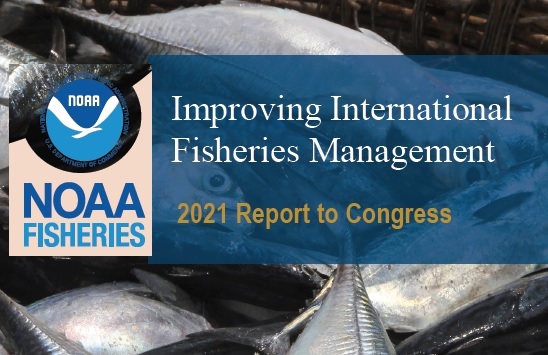 (San José, Costa Rica – August 13, 2021).  Costa Rica was listed for Illegal, Unreported and Unregulated (IUU) Fishing by the National Oceanographic and Atmospheric Administration (NOAA) of the United States, for fishing sharks in violation of conservation measures agreed upon at wildlife conservation conventions, for not investigating these violations nor taking corrective actions, and for not providing its fisheries data to the Regional Fisheries Management Organizations to which it’s a Party to.

¨As of March 1st, 2015, Costa Rica banned the exportation of hammerhead shark products, a critically endangered species that is protected by the Convention on the International Trade in Endangered Species of Wild Fauna and Flora (CITES), and the Convention on the Conservatin of Migratory Species of Wild Animals, but since Costa Rica´s Fisheries Agency, INCOPESCA, has allowed the landing of more than 14 tons of hammerhead shark fins, as well as their domestic commercialization, denounced Jeffry Madrigal, of the Costa Rican non profit Endangered Marine Species Resue Center (CREMA). The only reason anyone would purchase 14 tons of hammerhead shark fins would be to export them illegaly¨. 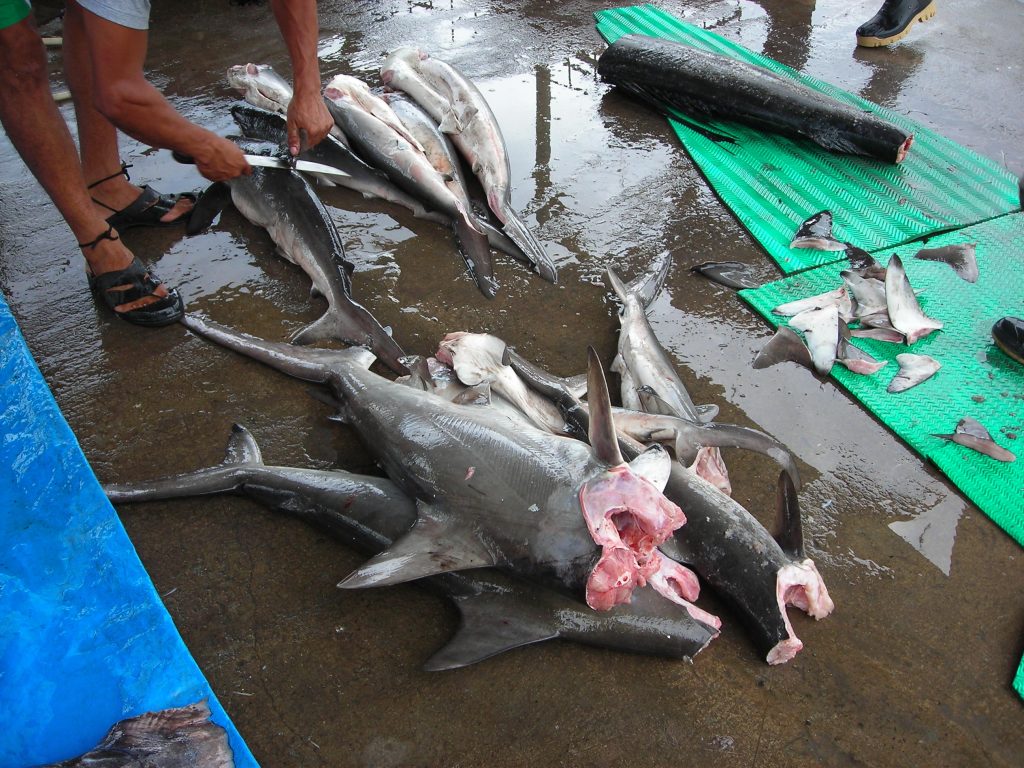 “Since September 7, 2015, the President’s Office announced it would no longer protect sharks (DM-1556-2015), a policy it has stuck to up to this very day”, affirmed Randall Arauz, of the Colorado Springs, USA based non-profit Fins Attached Marine Research and Conservation.  “We have denounced over and over again that Costa Rica disobeys relevant constitutional jurisprudence, as well as the Wildlife Conservation Law and the Law of Biodiversity, with the only intent of satisfying shark product exporters”

“This is solid evidence of the deficient and negligent task carried out by INCOPESCA in the management of our fisheries”, denounced Jorge Ballestero, of CREMA.  “We find no explanation as to why President Carlos Alvarado and his Minister of Environment Andrea Meza would decide to support these policies that damage our international reputation and affect the public interest.”

Last February 18, President Carlos Alvarado, his Minister of Environment Andrea Meza Murillo, and his Minister of Agriculture Luis Renato Alvarado signed Executive Decree 42842, reaffirming that in Costa Rica sharks are not wildlife and that INCOPESCA is charged with their conservation.