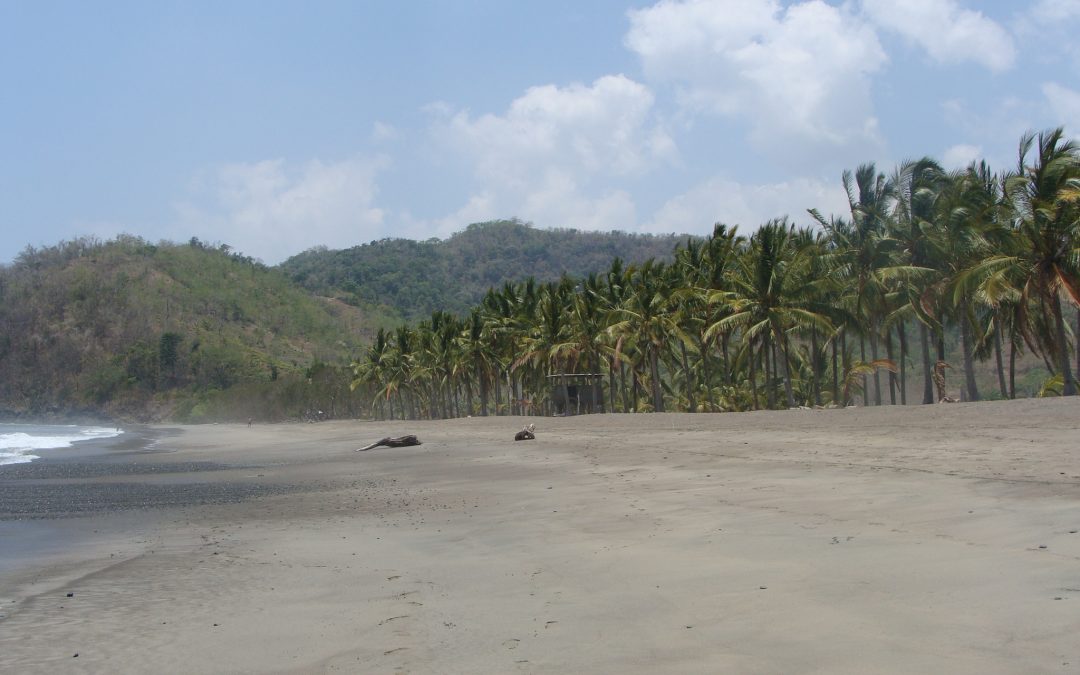 We are happy to share with all of you this study conducted by our CREMA team. We described Corozalito beach as the third arribada nesting beach in Costa Rica. Corozalito is an Olive Ridley nesting beach monitored by CREMA where arribadas began to occur in the early 2000s and have been increasing in size and frequency ever since.

Our study shows the relevance of this nesting beach for Costa Rica and the world, since there are only a few that exist. There is still a lot that we do not know about the arribadas but thanks to this research we can know how an arribada beach develops from the beginning. 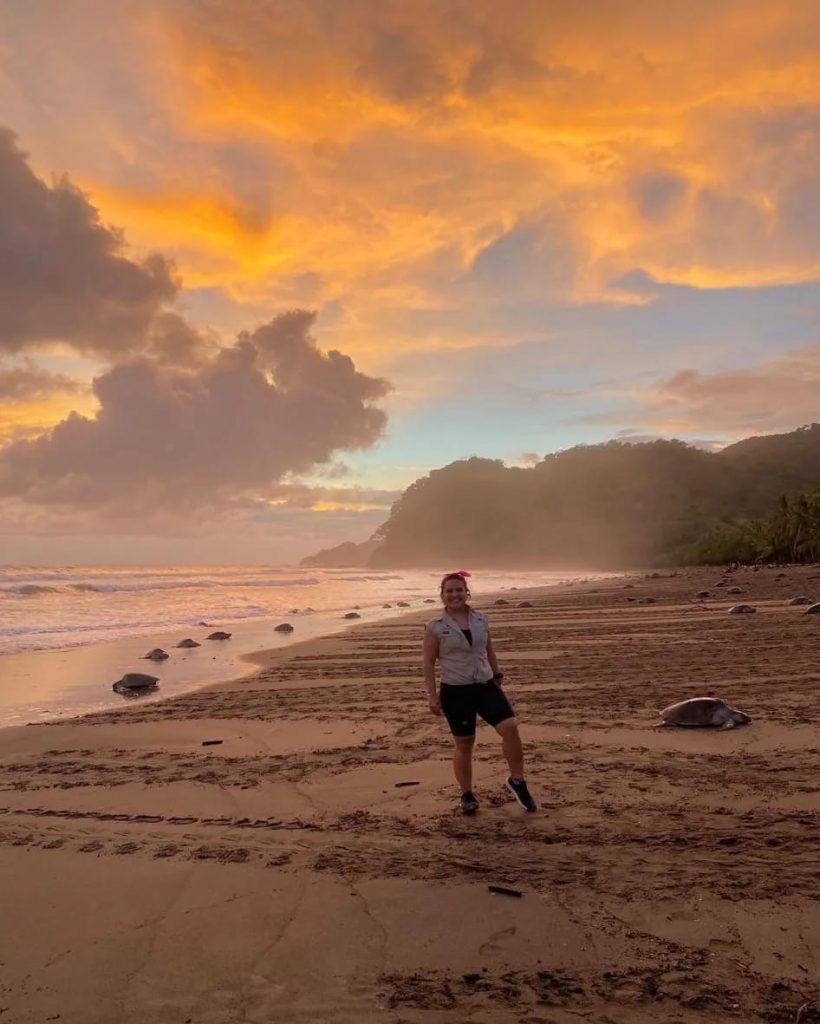 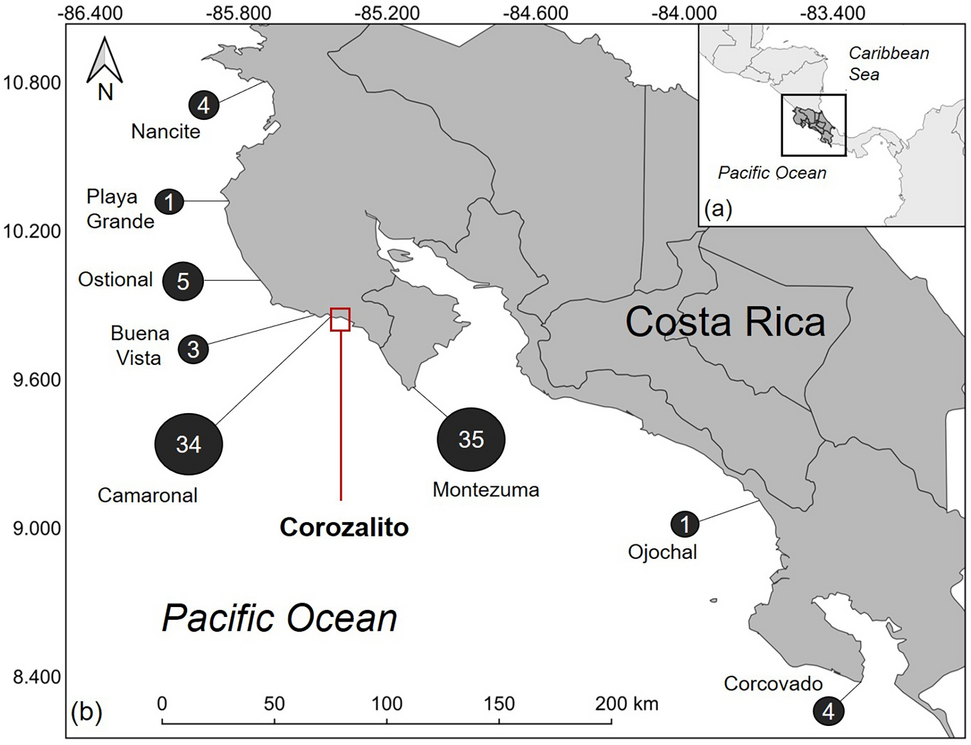 Location of the study site

The behavior of nesting turtles during arribadas is shown graphically in the following figure, which shows a significant increase in the number of nesting females between 2019 and 2021, mainly for the month of October 2021, when the peak nesting occurred so far in Corozalito. 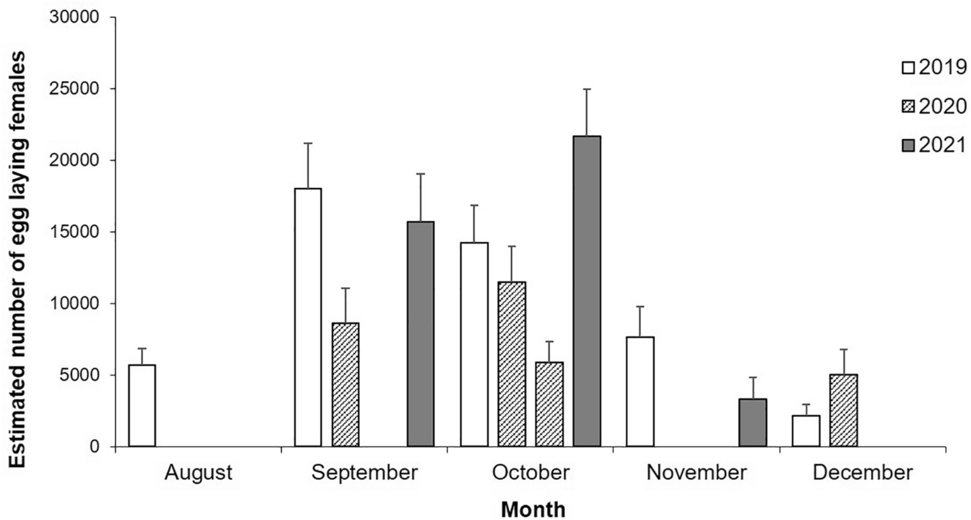 See the whole study clicking on this link