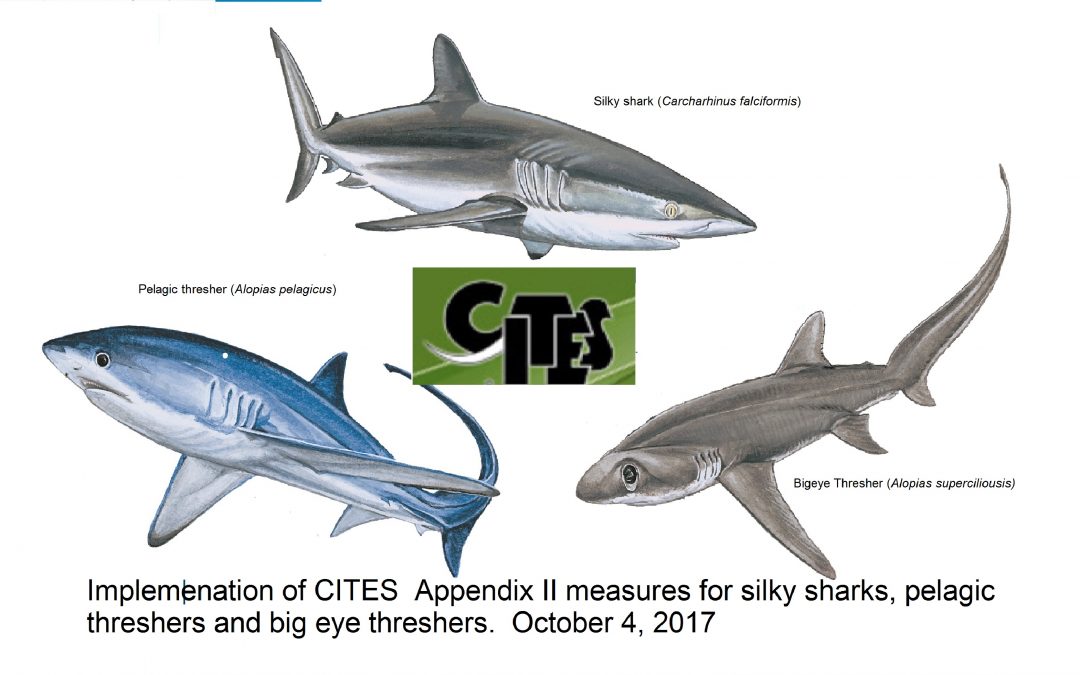 As of yesterday, management regulations went into effect for four species of sharks (silky sharks and three species of thresher sharks) included in Appendix II  of the Convention on International Trade in Endangered Species of Wild Fauna and Flora (CITES) during the XVII Conference of the parties (CoP) in Johannesburg, South Africa last year.  The measures require that any future export of these species be accompanied by a scientific analysis issued by an officially recognized scientific authority demonstrating that the extraction of these species for their international trade does not compromise their populations.  The critique can recommend management actions be implemented in order to improve species conservation, or it can recommend that all exports be stopped.  Without this analysis, it is illegal to export products derived from species listed in Appendix II of CITES.

“Silky sharks have been under uncontrolled, heavy fishing pressure for decades and in fact their catch rates and average sizes have drastically reduced during the last 20 years”, expressed Randall Arauz of the USA based organization Fins Attached Marine Research and Conservation.  “This species requires the technical closure of the fishery for at least three months a year along with the immediate application of catch restrictions for individuals that have not reached lengths of sexual maturity”, continued Arauz.

The new CITES scientific authority for fish species of commercial interest, the Costa Rican Fisheries and Aquaculture Institute (INCOPESCA), has yet to issue its scientific critique for these four species. 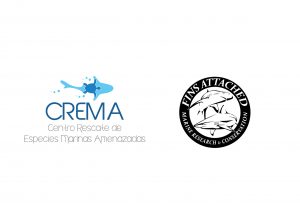