Canada just banned the import and export of shark fins 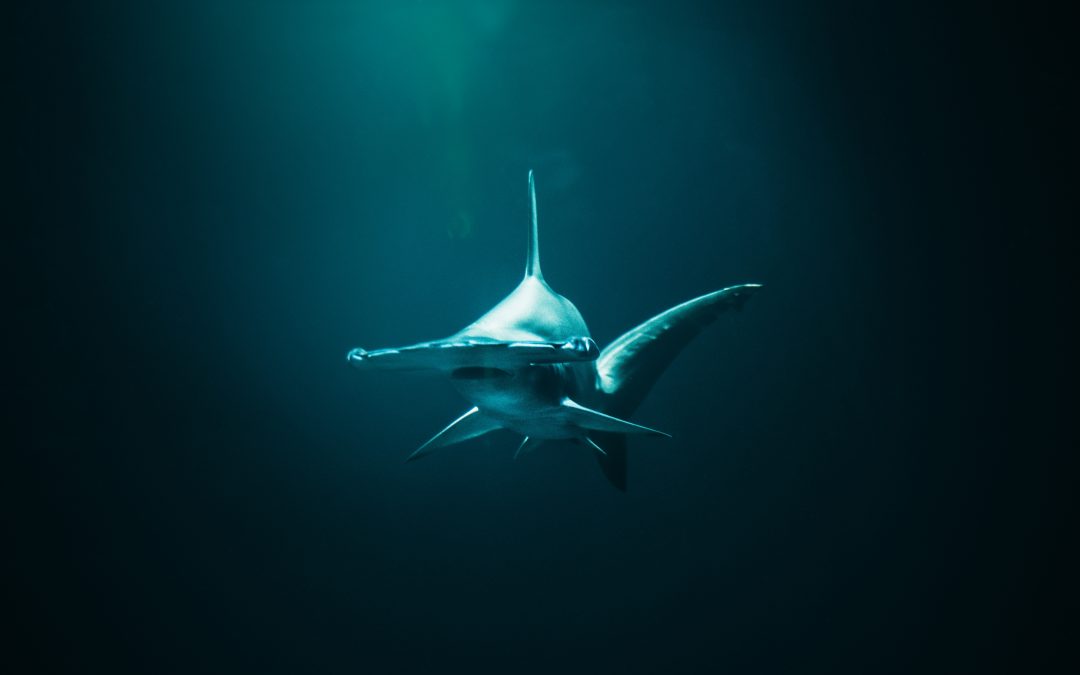 Canada just banned the import and export of shark fins

For over a decade, Toronto city council has been fighting for this legislation.

The Canadian government banned the import and export of shark fins yesterday. Until yesterday Canada was one of the largest shark fin importers outside of Asia, bringing in almost 170,000 kilograms a year.

Fins from approximately 73 million sharks end up in the global shark fin trade every year, which includes endangered species.

Canada has banned the import and export of shark fins. After an outpouring of support from more than 300,000 people, Canada’s role in the cruel shark fin trade has finally ended. “Today is a great day for our oceans. The overhauled Fisheries Act has the potential to be one of the most transformative things that has happened for our oceans in many years,” Josh Laughren, executive director of OCEANA CANADA, said.

Rob Stewart, a biologist, conservation activist and filmmaker from Toronto, was one of the first to bring attention to shark finning in his documentary Sharkwater in 2006. Since then, many countries have banned shark finning. 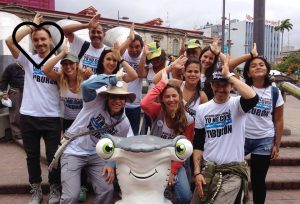 CREMA wants to express its Congratulations to Canadá, the more than 300.000 people and OCEANA CANADA  Now, we need Costa Rica to return Wildlife status to sharks for the Ministry of Environment to protect them with the Wildlife Conservation Law. This step will facilitate to stop ilegal international trade of fins, from Costa Rica, and our country will be able to recover its leadership as shark saver. 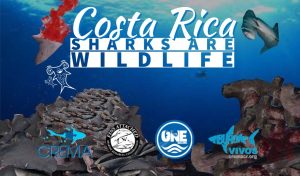