ABOUT CREMA
The Center for the Restoration of Endangered Marine Species Association (CREMA) is an NGO dedicated to 5 main pillars, whose goal is to protect, conserve and promote ecosystemic management of our marine resources. During our short history, since 2012, we have directed our efforts to:

In this field we have had influence as advisors in decision making to politicians and other public officials, to achieve changes in legislation to save sea turtles and sharks in Costa Rica.

This is a CALL TO ACTION, with which we have achieved the participation of sectors of society such as environmentalists, students, lawyers, tourism, entertainment and the general public, including women and men of all ages, locally and internationally.

The VOLUNTEERING program is carried out in conjunction with TurtleTrax and focuses on the work of INTERNS, COORDINATORS and ASSISTANTS, who help in all aspects of the Nesting Beach projects.

Promotes the rational and sustainable use of fishery resources through fishing gear that reduces bycatch of non-target species. It is developed in Punta Coyote and Bejuco, Nandayure, Guanacaste.

The scalloped hammerhead shark (Sphyrna lewini) known in spanish as "Cornuda", belongs to the Family Sphyrnidae. Its most destinguished characteristic is its hammer shaped head. We include here some aditional information of this species. IDENTIFICATION It has two... 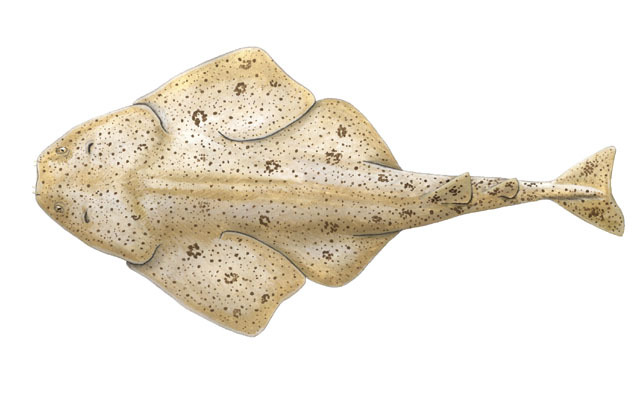 Similar to other species of its Family (Squatinedae), the Pacific Angel Shark (Squatina californica) has a bentonic habitat. This means that the Angel Shark spends its time partially buried in the bottom of coastal waters where waits for its prey. Here we include some... 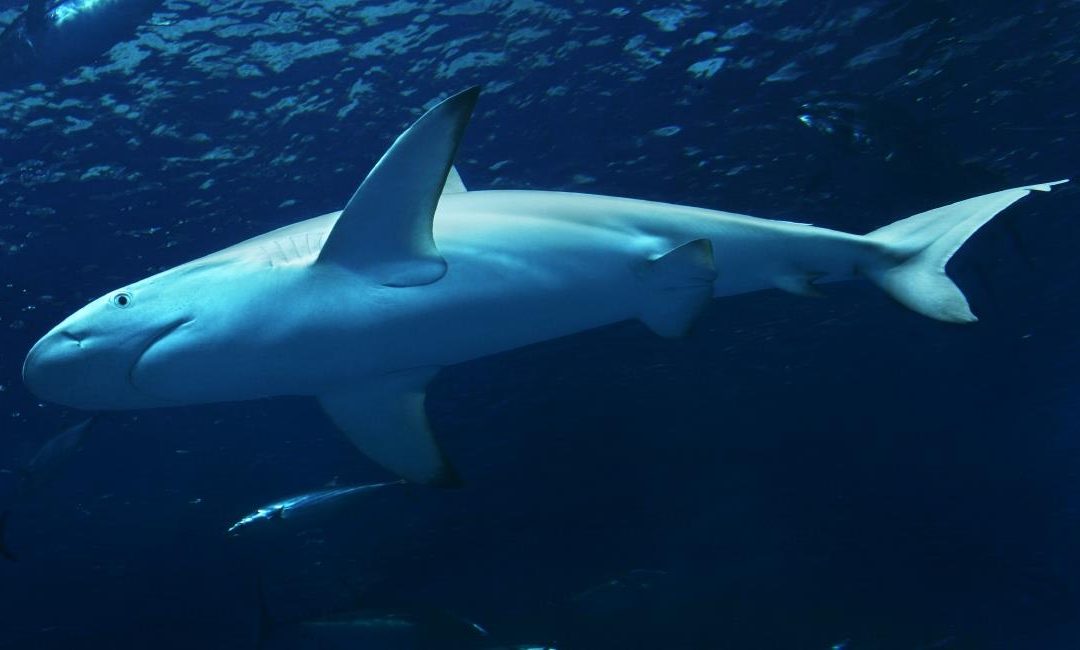 Celebrating World Oceans Day. Conservation of oceans is vital for our own survival, cause they sustain the life of Planet Earth.