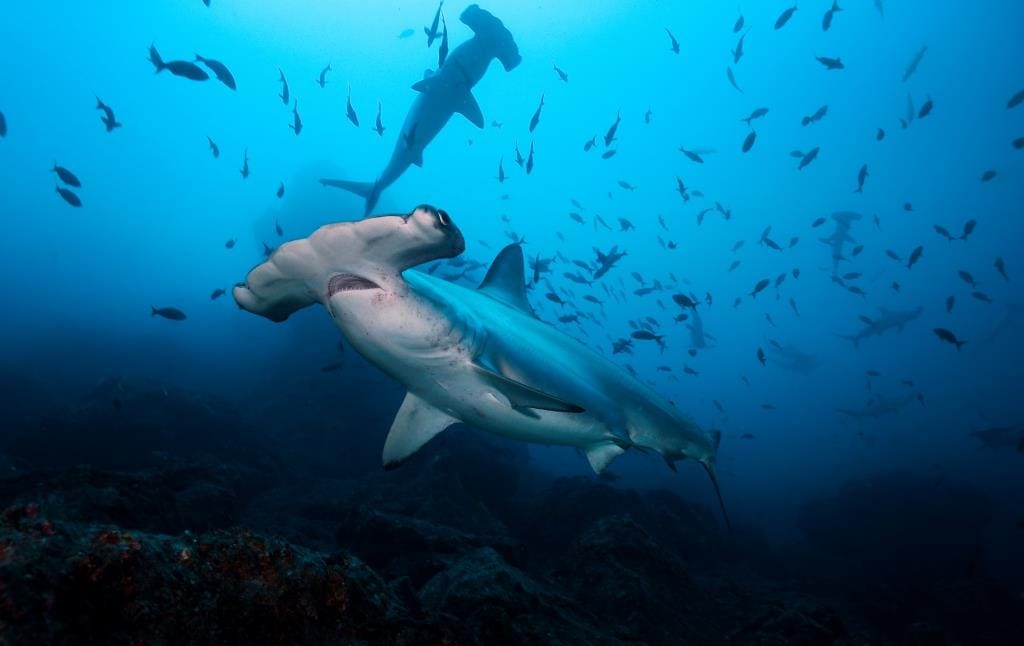 (June 4, 2021 – San José, Costa Rica).  91 non-profit nature conservation organizations, among domestic, foreign and international, delivered a letter today to the president of Costa Rica, calling for actions to guarantee the effective protection of endangered shark species.  The call was joined by 7 congressmen of different political parties.

https://www.cremacr.org/wp-content/uploads/2021/06/Carta-a-Presidente-Tiburones-como-especie-comercial-firmada..-6-1.pdf  (letter from the 7 congressmen).

The signers expressed their concern over President Carlos Alvarado’s lack of congruency between his speech and his actions when it comes to the protection of marine life.  They specifically emphasized the President’s statements during an interview with Amelia Rueda Newscast last may 7th, at which he stated that endangered shark species, such as hammerhead sharks, should enjoy protection under the Wildlife Conservation Law.

https://www.youtube.com/watch?v=13v3SJ0Yla0 (President’s statement, Sharks should be protected by the Wildlife Conservation Law).

These statements however, contradict Executive Decree No. 42482, signed last February 18, which promulgated that sharks are commercial species, beyond the reach of the protections that could be provided by the Wildlife Conservation Law.  This actions allows for the perpetuation of the overfishing and extinction process of endangered shark species, even those species that enjoy protection through international conventions.

The signers also point out that the decree in question is not only contrary to relevant constitutional jurisprudence, its also contrary to the criterion of experts from the Ministry of Environment and the National Council of Protected Areas (CONAC), which recently listed 12 species of sharks under the official list of endangered species list of marine-coastal fish (bony fish and elasmobranchs), mollusks, mammals, reptiles and bird species.

The signers call on the president to show his commitment to the protection of the ocean by immediately derogating Decree 42842, and take advantage of the current period of extraordinary sessions at the Congress to impose the plenary vote of Bill 21.754 “REFORM OF PARAGRAPH 4 OF ARTICLE 1 OF THE WILDLIFE CONSERVATION LAW 7317, which would once and for all make it clear that species that have been declared as endangered by the State can not be subject to commercial exploitation and must be protected under the provisions of the Wildlife Conservation Law.

“For a moment there, the President’s statement gave us some hope, as he evidently knows what must be done, and that is to ensure the protection of endangered shark species under the Wildlife Conservation Law”, affirmed Costa Rican biologist Randall Arauz.  “Unfortunately, the fact is that he does not, and instead he fosters the continuation of the overfishing and extinction process these species are subject to, contradicting himself”, lamented Arauz.